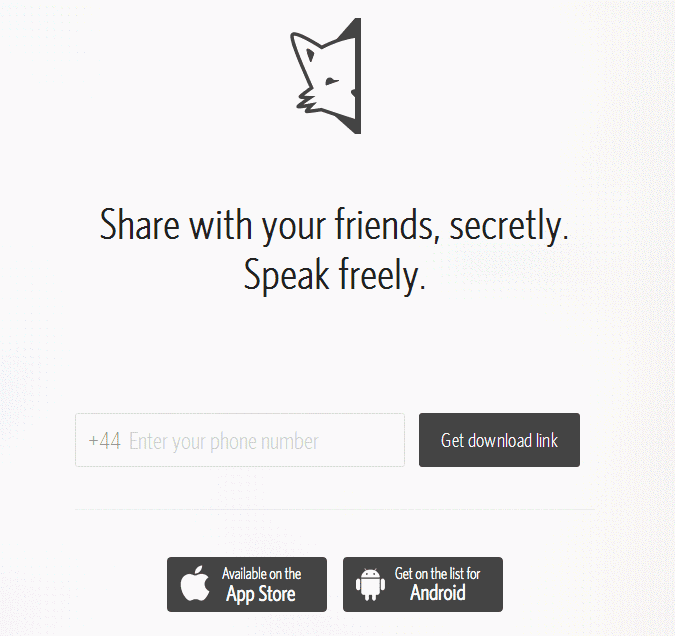 Anonymous gossip app Secret only launched 45 days ago, but has already become a hit among Silicon Valley insiders. Now the startup behind it has raised $8.6m to spread the word to everyone else.
Secret launched as an iPhone app in the US and Canada in late January, but isn’t yet available for Android in those countries, or anywhere else in the world for any smartphone.
https://www.secret.ly/
social network