Google's Nexus program to be replaced by Android Silver? 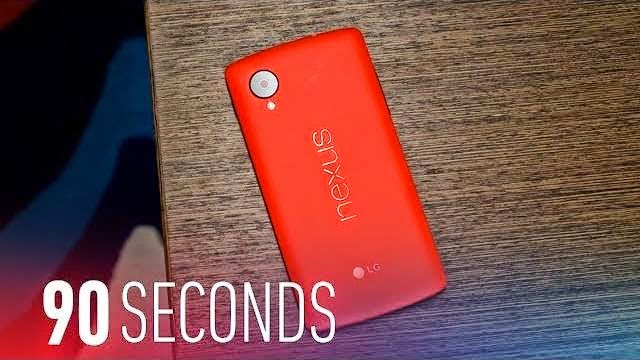