Java - Oracle Google and you thought it was over... 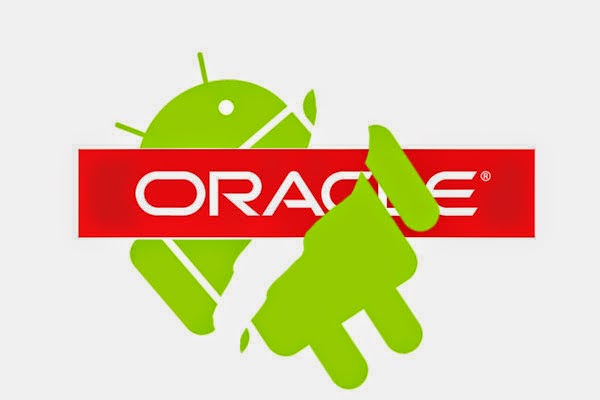 and you thought it was over...

Oracle Corp today won a key legal battle over Google when the U.S. appeals court decided that Oracle could copyright certain part of the Java programming, used by Google to design Android.

Oracle originally sued Google in 2010, claiming that they had improperly used Java in Android. Because of that they are seeking around $1 billion in damages on the copyright claims.
google java oracle