Google create Roboto, a UI font for their entire platform 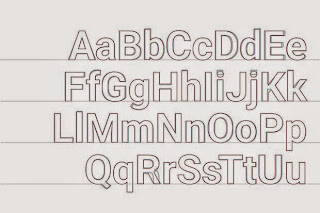 Google has spent the last year and half sweating over a sweeping overhaul of its UI font, Roboto. This new version is designed to scale across an entire universe of products, from smart-watches to TV's. It is the star in Google's ambitious plan to redesign its entire product ecosystem -- a visual and interactive language they're calling Material Design. "UI's are crafted from images and type," Matias Duarte, Android's head of design tells Wired. "But the idea of having a typeface that's thought out as a UI typeface -- that's not been done before." http://www.wired.co.uk/news/archive/2014-07/17/google-font
font google roboto