China has second attempt at their own Linux based OS 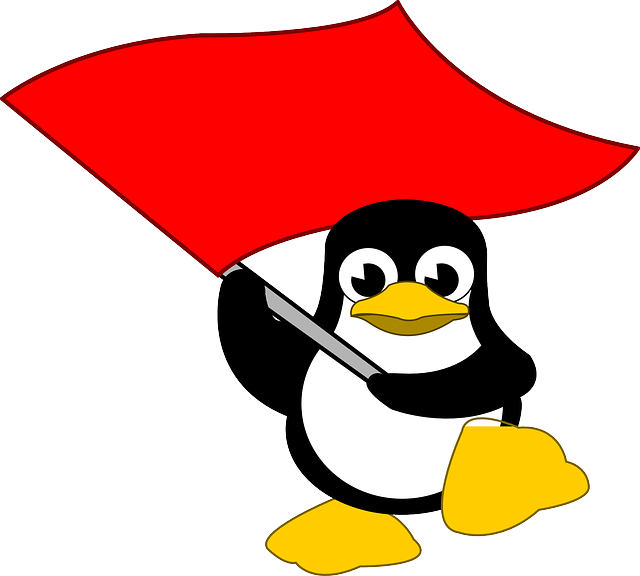 China is planning its own desktop and mobile software to oust imported rivals from Microsoft, Apple and Google.   The unnamed desktop version is due for release in October with its own app store, independent of western companies, with a version for smartphones and tablets due in three to five years.

China has tried to create its own operating system (OS) software stack before back in 2000 with the Linux based OS called Red Flag for use in schools and government.