Shellshock - the Bash vulnerability even bigger issue than Heartbleed? 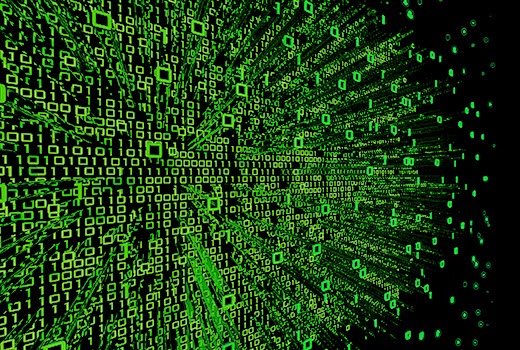 The vulnerability reported in the GNU Bourne Again Shell (Bash) yesterday, dubbed "Shellshock," may already have been exploited in the wild to take over Web servers as part of a botnet. More security experts are now weighing in on the severity of the bug, expressing fears that it could be used for an Internet "worm" to exploit large numbers of public Web servers. And the initial fix for the issue still left Bash vulnerable to attack, according to a new US CERT National Vulnerability Database entry. A second vulnerability in Bash allows for an attacker to overwrite files on the targeted system