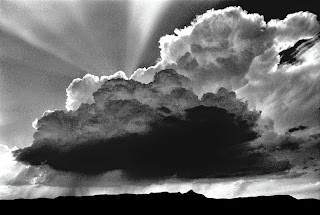 Trying decide which cloud to use, Azure or AWS? (no mention of google's offering)

Microsoft may be gaining traction in the cloud, but Amazon Web Services is still widening the gap when it comes the reliability of those platforms — or at least that's what one benchmarking groups says.
According to data from California-based CloudHarmony, Microsoft Azure's Virtual Machines spent 16 times as many hours offline as AWS's similar service over the past year.
That includes one unprecedented global outage from Azure in November that shut down websites, took Microsoft's Xbox Live gaming platform offline and seriously shook faith in the company's system.