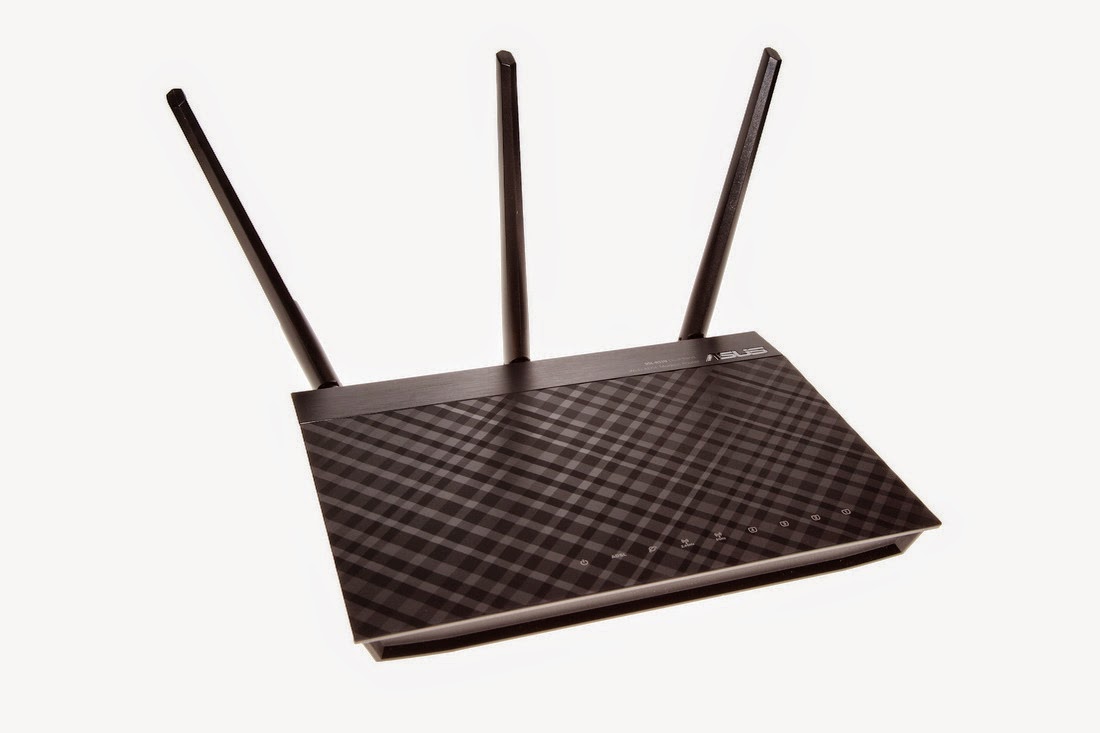 There is a serious security vulnerability in the firmware of many ASUS routers that allows unauthenticated command execution.

“Several models of ASUS’s routers include a service called infosvr that listens on UDP broadcast port 9999 on the LAN interface. It’s used by one of ASUS’s tools to ease router configuration by automatically locating routers on the local subnet. This service runs with root privileges and contains an unauthenticated command execution vulnerability,” - See more at: https://threatpost.com/root-command-execution-flaw-haunts-asus-routers/110276