Facebook fixes security flaw that allowed "any" photo to be deleted 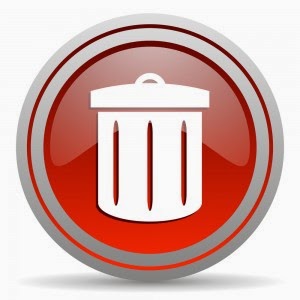 What if your photos get deleted without your knowledge?
Obviously that's very disgusting isn't it? Yup this post is about a vulnerability found by me which allows a malicious user to delete any photo album on Facebook. Any photo album owned by an user or a page or a group could be deleted. http://www.zdnet.com/article/security-flaw-couldve-deleted-every-photo-on-facebook/

The bug was so severe that after he reported the bug to the social networking giant, it was fixed within two hours.

For his efforts, he was awarded $12,500, one of the highest rewards available.