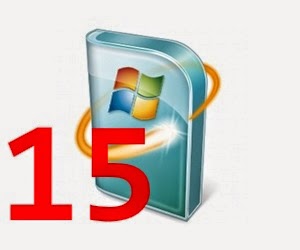 Microsoft's list of updates for its Windows platform, released to the public as part of its regular Patch Tuesday update cycle earlier this week, included a patch for a decade-old flaw known as Jasbug. Described as a 'fundamental design flaw,' the security vulnerability - rated Critical by Microsoft, its highest designation - took Microsoft and discoverer JAS Global Advisors a year to resolve post-discovery. Now, details of another bug in the platform have been released by Breaking Malware - and this one stretches back even further, up to fifteen years... those still on unsupported platforms like Windows XP will not receive the patch.