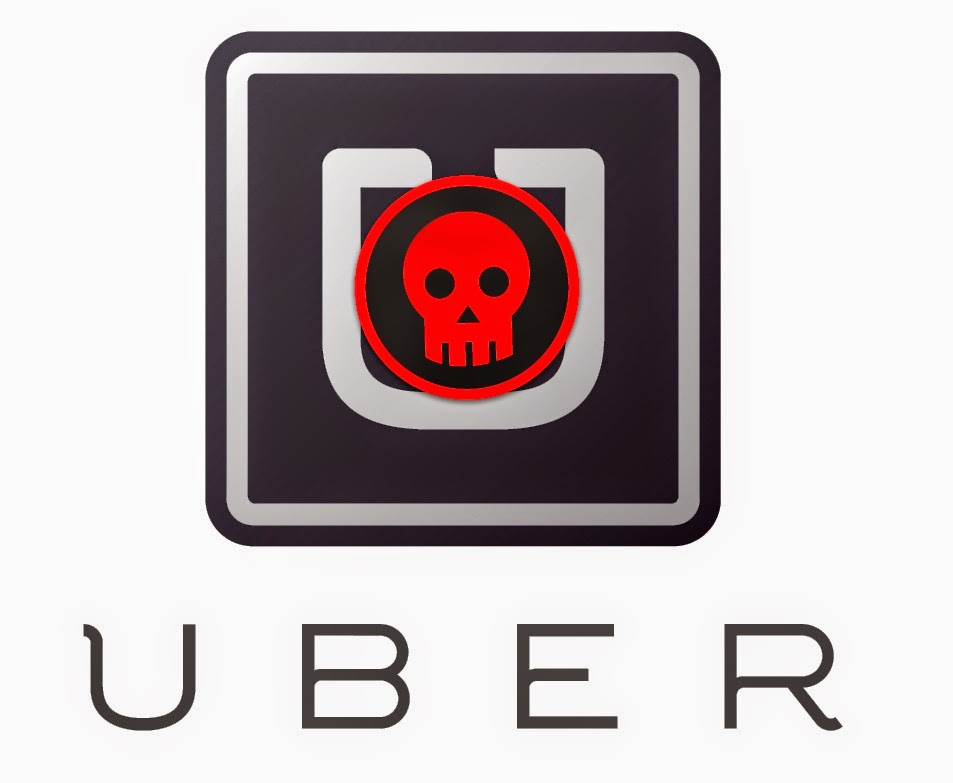 Thousands of Uber’s driver names and license numbers may be in the hands of an unauthorized third party due to a data breach.

[Nathan] is a mobile application developer. He was recently debugging one of his new applications when he stumbled into an interesting security vulnerability while running a program called Charles. Charles is a web proxy that allows you to monitor and analyze the web traffic between your computer and the Internet. The program essentially acts as a man in the middle, allowing you to view all of the request and response data and usually giving you the ability to manipulate it. http://hackaday.com/2015/02/27/stumbling-upon-an-uber-vulnerability/