Dell provide Windows on a Chromebook 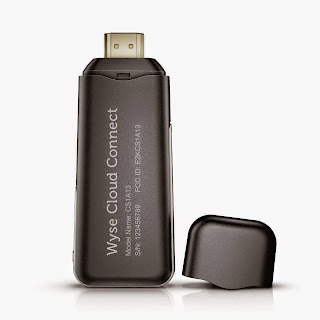 Dell's Appliance for Wyse - vWorkspace product uses desktop virtualisation technology to deliver Windows desktop software to Chromebooks and other endpoints. Though brokered from a remote location, the Windows OS will be fully functional and run as if it were loaded locally.

As part of its Chrome for Work programme, Google has aggressively pushed Chromebooks into businesses as an alternative to Windows PCs. Chromebooks are thin, lightweight laptops for those who do most of their computing on the internet. Google has said that Chromebooks are tuned for the future of cloud computing, as they were built from the ground up to run rich web applications.

Watch this space on Microsoft cheaper windows devices on Windows 10