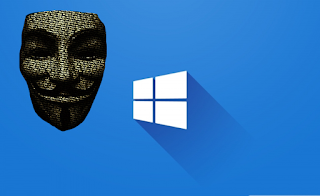 Microsoft has issued an emergency security update to patch vulnerability in several versions of Windows including the upcoming Windows 10. The security vulnerability was highlighted by an email unearthed post the hacking attack on the Italian Surveillance vendor Hacking Team.

The cybersecurity firm Hacking Team appears to have itself been the victim of a hack, with documents that purport to show it sold software to repressive regimes being posted to the company’s own Twitter feed. The Italy-based company offers security services to law enforcement and national security organisations. It offers legal offensive security services, using malware and vulnerabilities to gain access to target’s networks. Hacking Team is known for exposing zero-day vulnerabilities, the loopholes in software which are unknown to the vendor. The loopholes are further exploited by the clients to discreetly inject the target with their software. As a matter of fact, the researchers have also found out several zero-days in the deluge of leaked e-mails since last month.