Windows: security vulnerability in WinRAR could affect up to half a billion users!!! 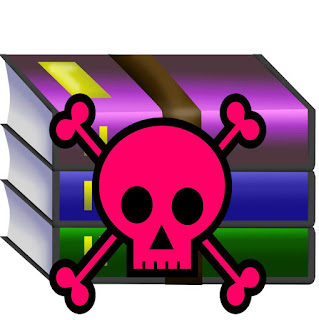 A security vulnerability has been found in WinRAR, a file archiver and compressor utility for Windows that is estimated to be used by more than half a billion users. The vulnerability, if exploited, allows remote attackers to execute system specific code to compromise a computer.

The vulnerability is said to affect all versions of WinRAR SFX, making its users extremely prone to attacks. Security firm MalwareBytes has independently confirmed the existence of the critical vulnerability in the said application.